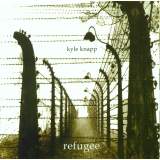 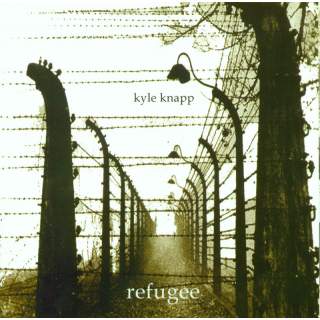 This project is dedicated to the oppressed and downtrodden people of the world.

Though the concept of this album was inspired, in large measure, by the history of Europe's "eastern bloc" countries, the effects of tyranny can be found throughout all regions of the globe and in every culture of humanity. 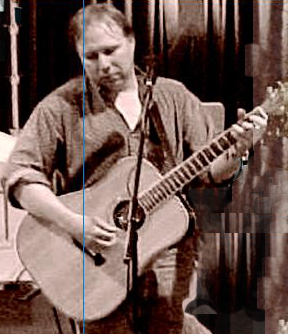 While the survivors of Hitler's holocaust plead "never again!", we who enjoy the blessings of "Western" prosperity remain largely untouched by the murder of Chinese dissidents, the torture of children in Sierra Leone, the oppression of Afghan women under Taliban rule, and the horror of human slavery, not just of blacks by whites but of whites, blacks, Asians and others, often by those of their own race. In more "enlightened" societies you'll find those who advocate euthanasia of the elderly and infirm, and who yawn with disinterest at the extermination of the unborn. From the Kurds of Iraq to the Vietnamese "boat people", from the Ixil Indians of Central America to the Nubian Christians of Sudan, lovers of truth and freedom everywhere are opposed by nearly every human government. Democracies and dictatorships alike seem to regard human bodies and souls as mere raw materials for the sake of their own profit. Even our beloved America is not without her share of guilt.

Alas, tyranny is not constrained by geographic boundaries; it is limited only by the seemingly inexhaustible well of evil that inhabits the hearts of men. Even knowing this, refugees by the score come to our country in search of the liberties that have been denied them in their own. But I wonder, where do you go to find freedom from the things that oppress your soul? 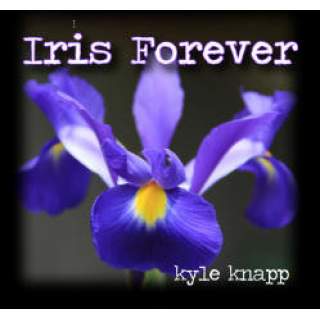 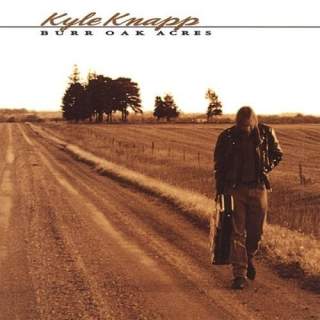 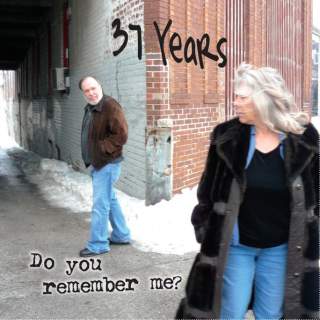 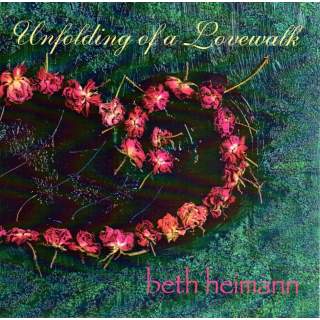