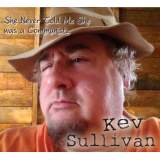 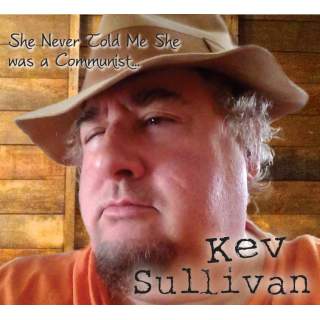 She Never Told Me She Was a Communist...

Sod House Records is proud to announce the release of 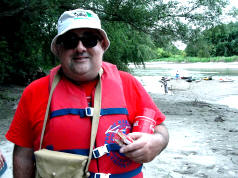 She Never Told Me She Was a Communist... by Kev Sullivan!

A popular draw in Omaha's open mic scene during the 90's, Kevin is known mostly for his quirky humor and tongue-in-cheek lyrics (think Warren Zevon).  But Kevin also has an introspective, sensitive side.  Both are showcased in this long-overdue album project.